In honor of Shop Small Saturday, I thought it would be a perfect time to answer some common questions that I get about how Be A Heart was started!

First of all, my name is Erica Tighe and two weeks from today I will be married to Paul and become Erica Tighe Campbell! I grew up in Phoenix, Arizona and lived there until I moved away for college. My first year was spent at Marian University in Indianapolis until I transferred to DePaul University in Chicago where I got my degree in Sociology. 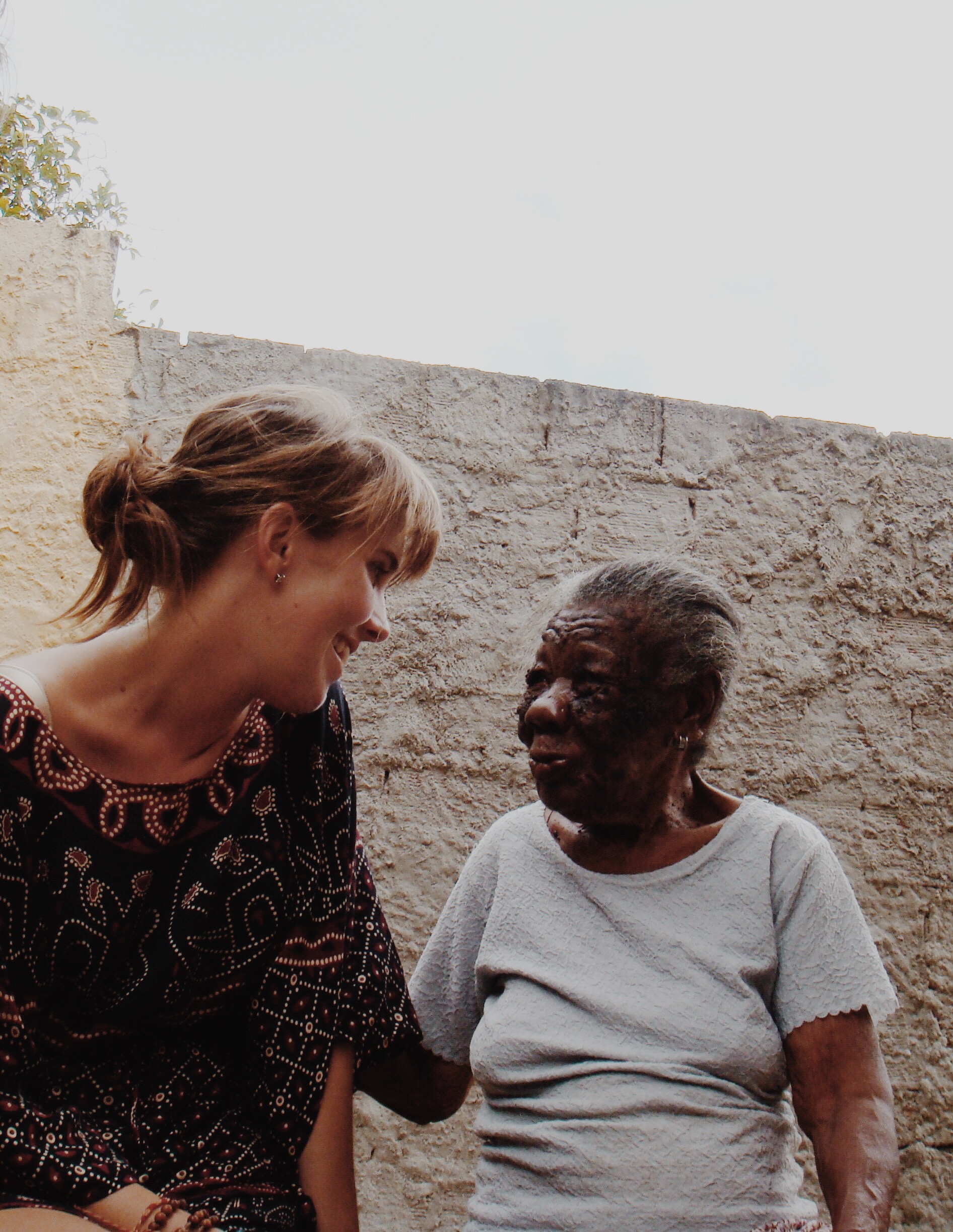 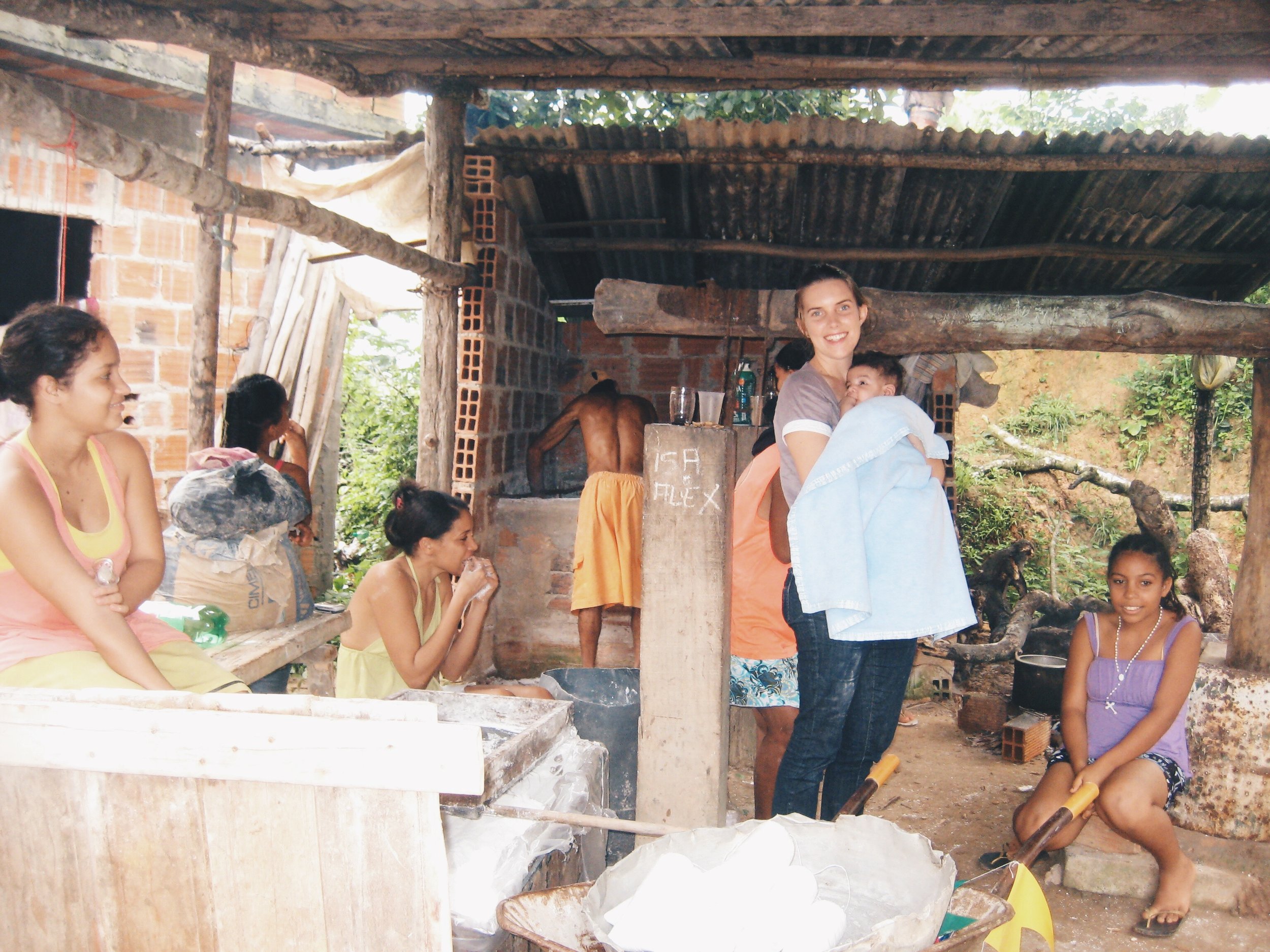 After college, I joined Heart’s Home and lived in Salvador da Bahia, Brazil for 18 months. Before going there, I read one of their publications that said that our job was to “be a heart – nothing but a heart.” I loved that concept and hoped to live it with my life. I made a blog called Be A Heart where I wrote about my daily life.

I moved to Brooklyn after Brazil and stumbled my way through trying to figure out what I was to do with my life.

After two years in New York, I decided to move to Los Angeles to be closer to my family in Arizona. While I was job searching, I started selling custom calligraphy quotes on Etsy – something that had become my hobby in New York. My brother also helped me build a website and we called this new business, Be A Heart (because I had 500 instagram followers, which we didn’t want to lose and it now makes me laugh!)

In February 2015, after not being able to find a job that felt like the right fit, I decided that I would try to be a full time designer. I had no idea what that meant or where the work would come from. I did a lot of small custom projects and when I didn’t have work, I made my own paintings. I put the few products on my website and made a few sales. 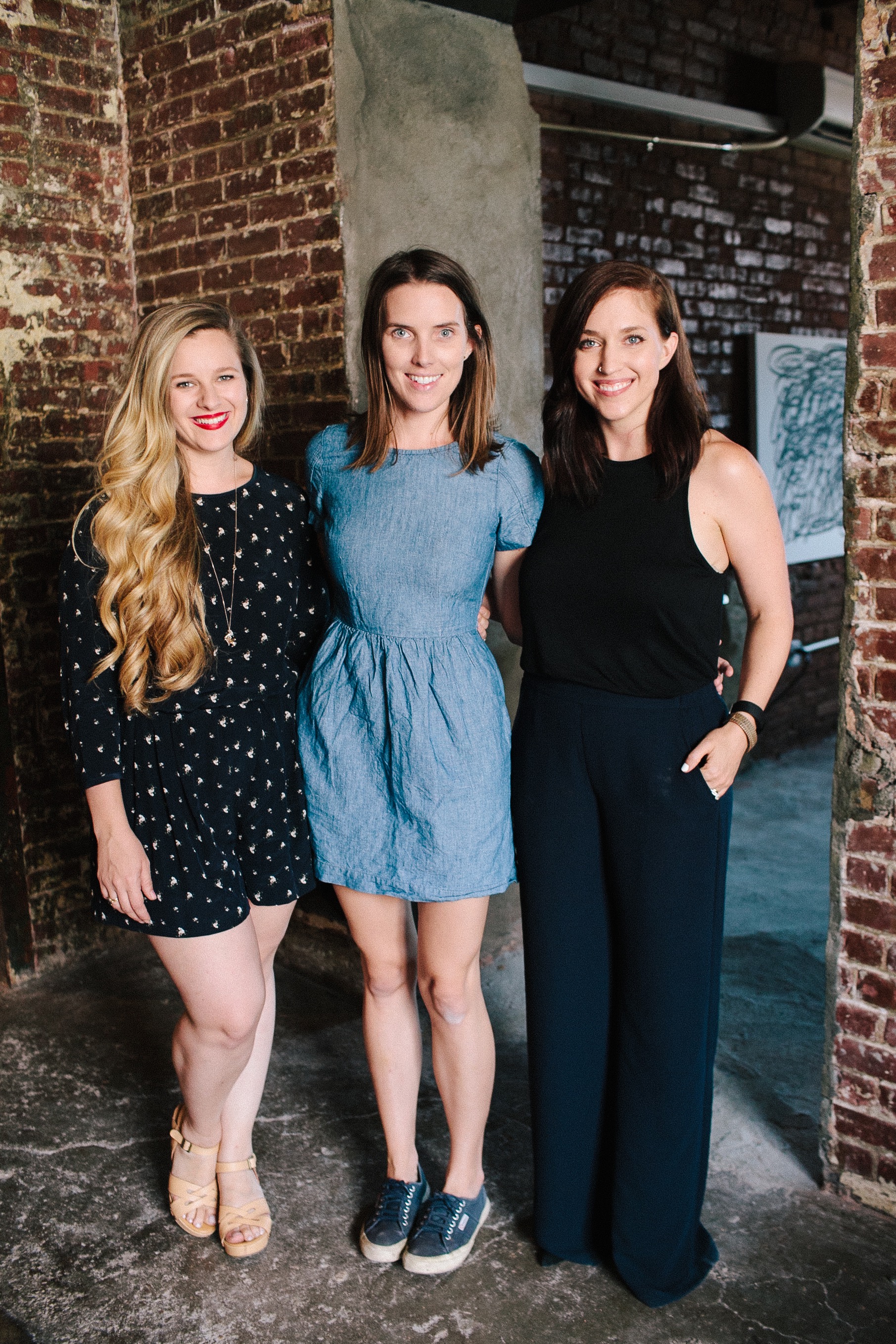 That summer, I taught my first calligraphy class and fell in love with teaching in this form. I made a calligraphy kit after that and taught more and more classes around the country. I LOVED meeting and connecting with people over the next few years.

In March of 2016,I was published in Elle Magazine and I think that is still one of my favorite moments of my career.

We worked on so many events, calligraphy classes, branding projects for other companies and products in our own shop!

In January 2018, we became a team of 3 – Chelsea is our design assistant and Kelly manages the shop! This year has been such a balance of trying to figure out how to plan a wedding and run a business! We launched our first swaddle blankets (!!) and the bathing suit that gave me so many gray hairs. 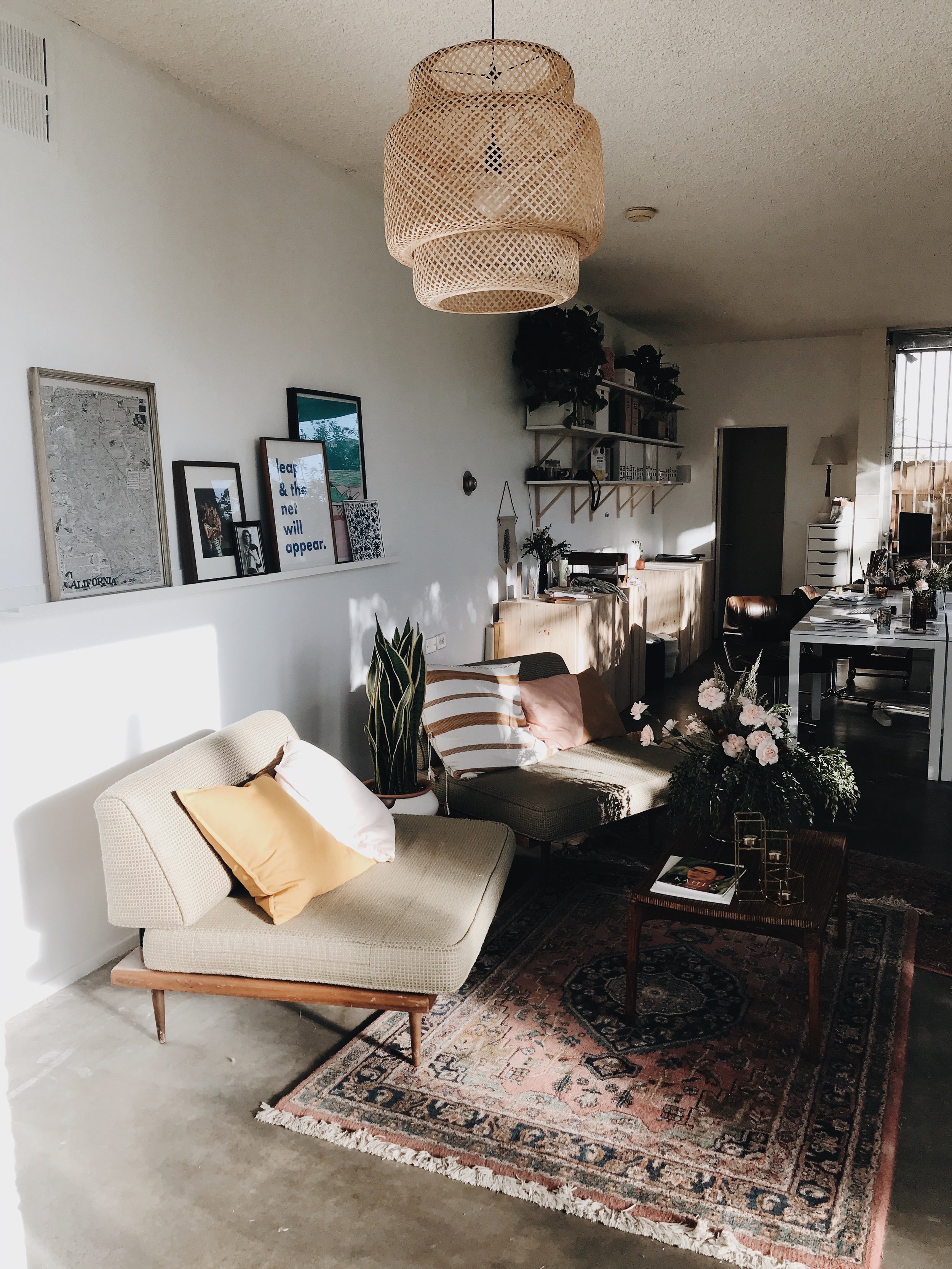 The Marian Bandana was a bigger hit than I ever expected and now we are working on producing more of our own products on top of our work for other companies.

In August of this year, we moved out of my house into a gorgeous studio in Silverlake, Los Angeles. We are now not tripping over each other and have some room to expand.

And soon enough, I’ll be a married woman and am excited to see how the change in my personal life affects what comes into my work.

We are so appreciative of you supporting this small business. 4 Simple Ways to Celebrate the Immaculate Heart of Mary 7 Simple Ways to Celebrate the Sacred Heart of Jesus