What St. Óscar Romero taught me about transforming my suffering 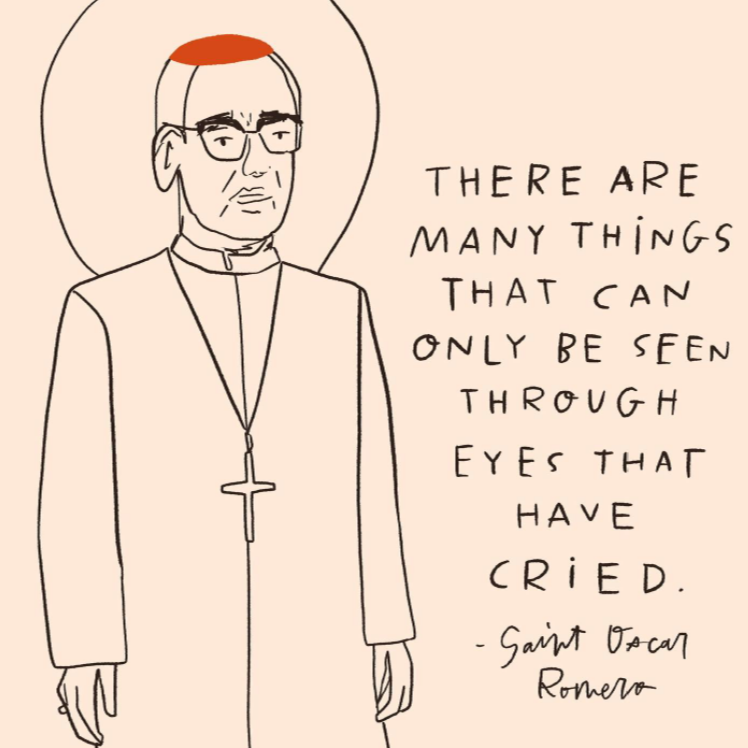 Fun fact:St. Óscar Romero was inspired in his life’s work by Fr. Rutilio Grande who was recently beatified on January 22, 2022

Most known for: his radio homilies that gave hope to the people of El Salvador during a time of widespread violence and human rights violations

Famous quote:
"There are many things that can only be seen through eyes that have cried."

the story of how st. Óscar Romero transformed his suffering for good

St. Óscar Romero was a timid man. But he was forever changed when his friend, a fellow priest named Fr. Rutilio Grande, was murdered for vigorously defending the rights of the poor in El Salvador.

A few weeks before his friend was murdered, Óscar Romero was appointed Archbishop of San Salvador because he seemed to be the least outspoken and a “safe” choice. Civil war loomed in the late 1970’s in El Salvador with widespread violence and human rights violations being the norm. It was thought Archbishop Romero would keep the status quo.

Shaken and inspired by his friend’s murder, Óscar Romero began to publicly denounce violence and social injustice, urging people to live out Christ’s Gospel message of love for neighbor. His radio homilies soon became famous and a source of hope for the poor and oppressed across El Salvador - no one would miss tuning in.

And it was all catalyzed when Romero personally experienced the unthinkable suffering of losing a friend to murder. Because this friend spoke up for the oppressed. It inspired Romero to be a champion for the oppressed, too.

That suffering
Allowed
His eyes
To be Opened.

He became an Archbishop in 1977. He was assassinated while celebrating mass in 1980. He had never spoken out publicly against injustice until the last 3 years of his life. And he left behind an incredible legacy. This gives me hope - great things are always possible. We need only to begin.

How to honor St. ÓSCAR ROMERO on his feast day 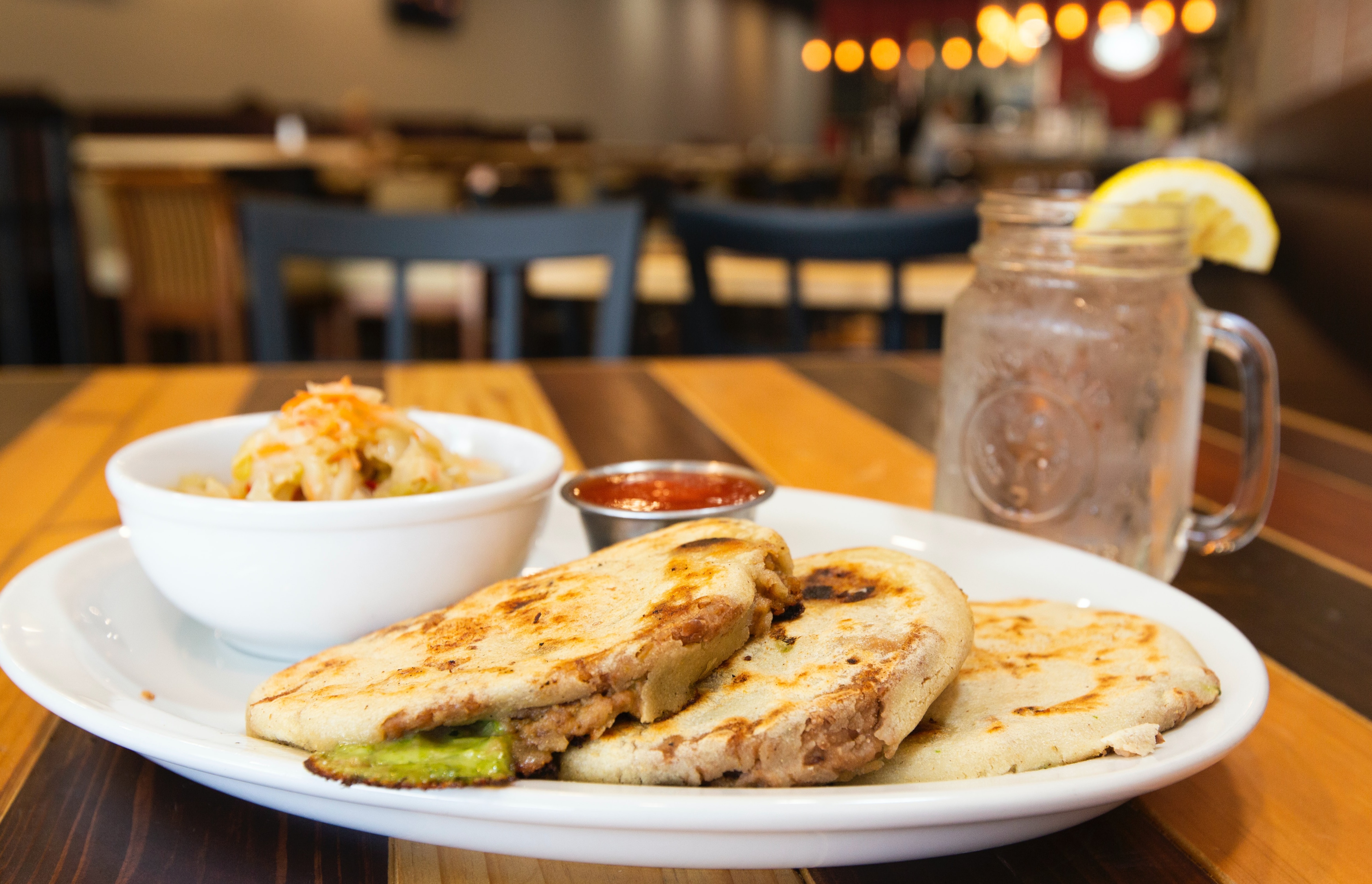 transform your own suffering

St. Óscar Romero experienced shocking trauma and deep suffering when he lost his friend Fr. Rutilio Grande to murder for speaking up against the injustices in his country.

By choosing to speak out against these same injustices even though it meant certain danger of his own life, St. Óscar Romero brought untold hope to the people of El Salvador.

What does it mean to live like St. Óscar Romero?  What’s a powerful lesson you only learned after experiencing intense suffering? How were you changed by it?

How is God calling you to transform your suffering and use it for good? 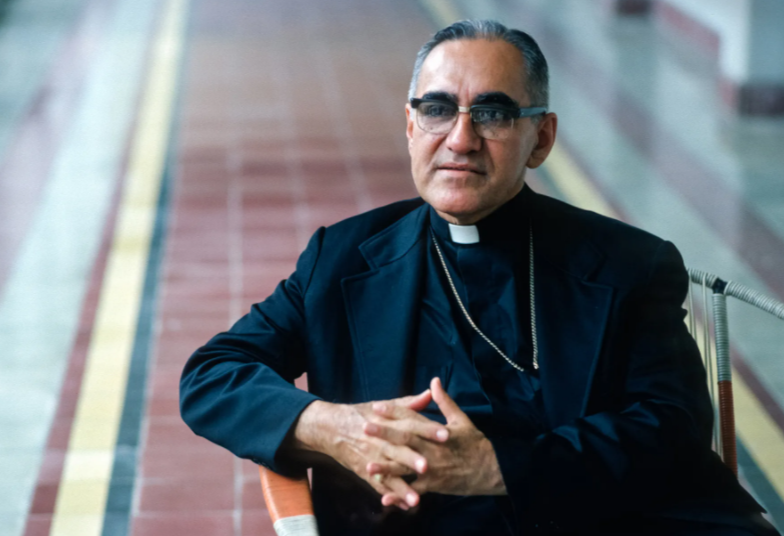 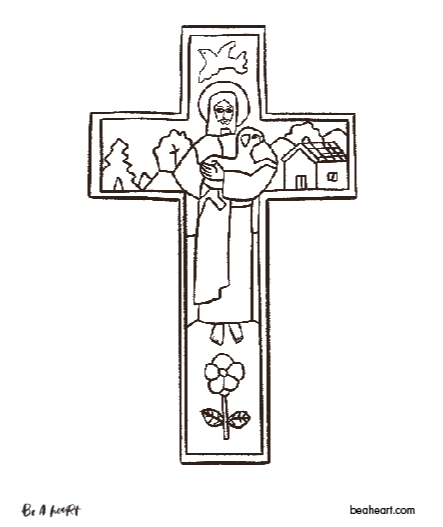 Meditate on the beauty of Christ by coloring this traditional El Salvadorian cross.