Why St. Joan of Arc Might Be The Saint Friend You Need Right Now 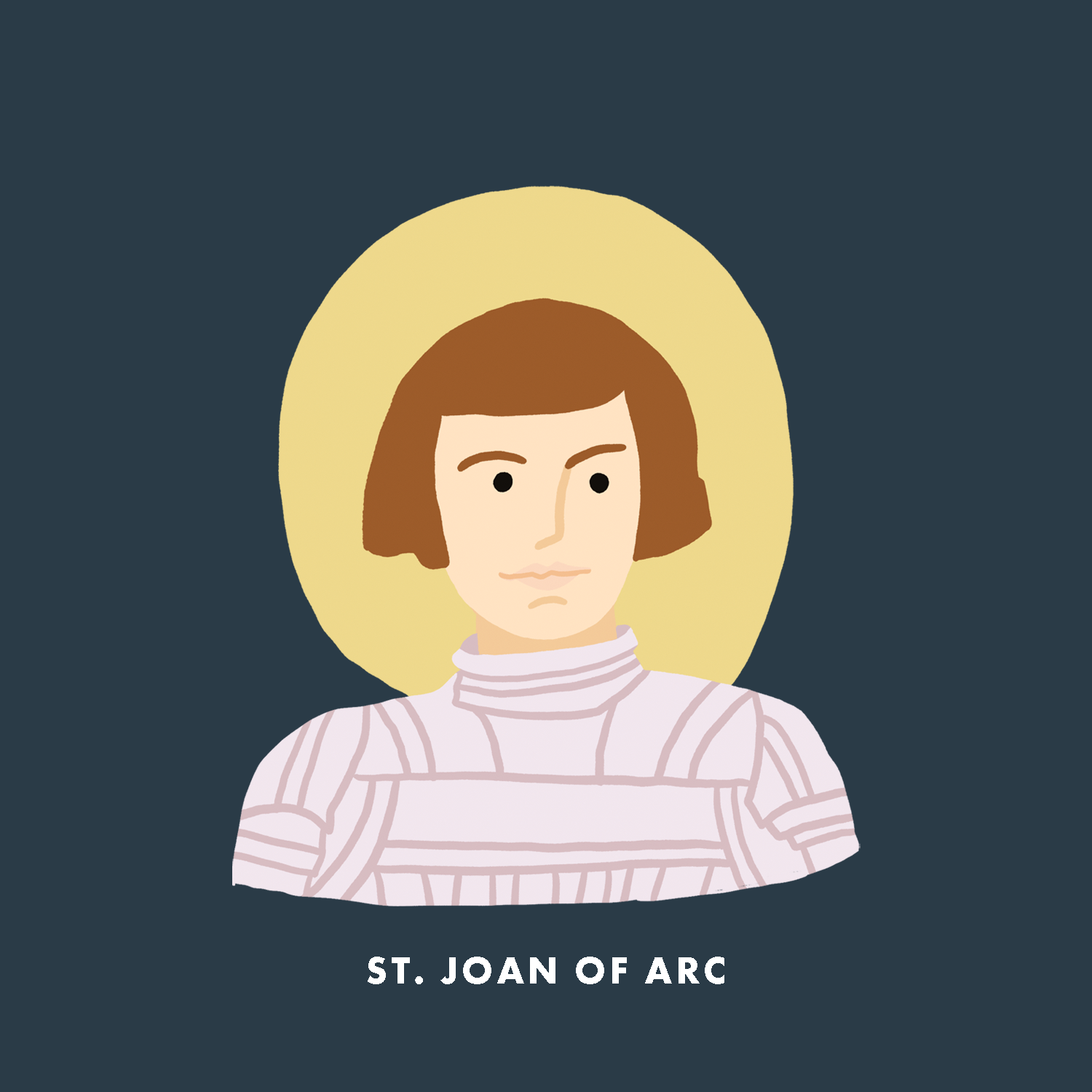 Visions of saints at age 12

Why St. Joan of Arc might be the saint friend you need right now

If you feel like you’re too young or not important enough to hear God’s voice.

St. Joan was 12 when she first had visions of St. Michael the Archangel, St. Catherine, and St. Margaret telling her God’s will for her life.

If it’s hard for you to believe the promises God has for your life.

St. Joan bravely believed in the promise God had given her. And didn’t let others shame her into being silent.

God told her through the visions of His saints for her to help unite France and make Charles VII the rightful king. Despite much scoffing, disbelief, and testing, she was able to convince Charles VII to send her into battle during the Hundred Years War, which brought France multiple victories, the formal crowning of Charles VII as foretold in her visions, and eventually helped turned the tide for France to be completely sovereign from England.

If you don’t feel like you know how to argue well about your faith, but know your faith is true, good, and beautiful.

St. Joan could not read or write and didn’t know much about theology, but had a strong faith. She went to mass everyday and loved saying prayers with her mother. She leaned into the gifts of the sacraments and quiet time with God for her strength.

If you are an introvert.

St. Joan was quiet and preferred to play alone. She enjoyed playing in the woods and was good at spinning and weaving cloth.

If you struggle to stay true to yourself, but want to try to be confident in who you are.

St. Joan stayed true to herself, to the very end.

When she tried to tell others about her visions to help unite France, she was ridiculed and bullied.
When she was on trial for heresy, witchcraft, and dressing like a man, she was told she could live if she told everyone that her visions from God weren’t real.

At first she refused, but then because she was scared, she almost gave in. In the end, she refused to lie and told the truth about her visions from God until the very end.

Joan was burned at the stake at age 19.
But her martyrdom only inspired the people of France all the more, and eventually led to the their complete freedom from the English.

Bring the spirit of St. Joan of Arc
into your everyday life

St. Joan of Arc is one of the 17 holy youth featured in our back to school collection. 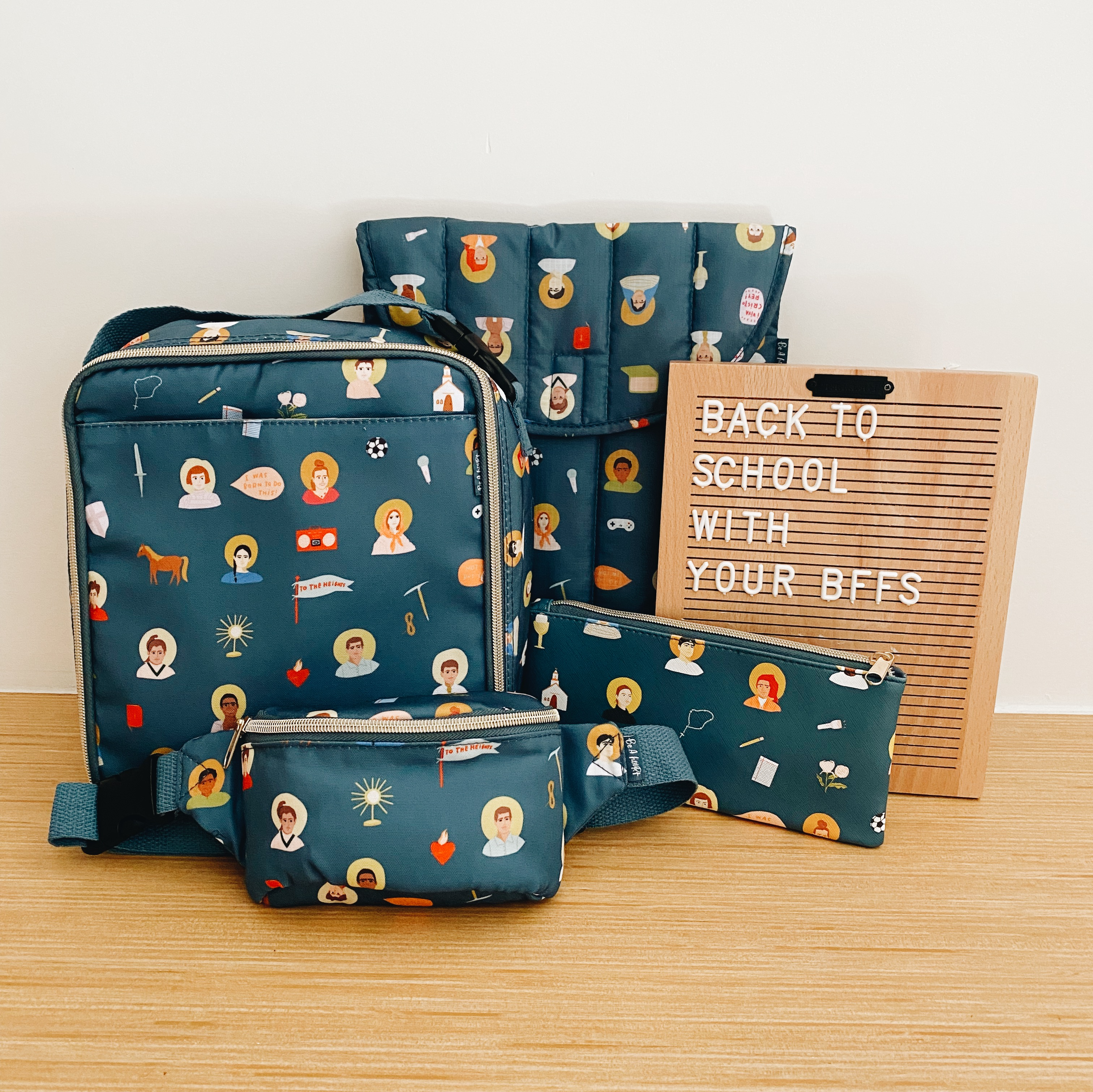 Because even if you’re young, you can still be a saint.