Why St. Katharine Drexel is your new favorite Catholic activist 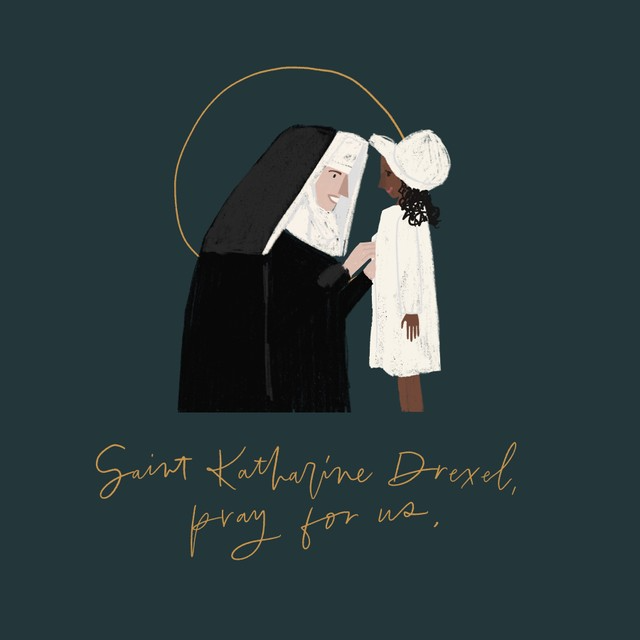 Most known for: founding Xavier University in 1925, the first Catholic university for Black Americans & People of Color during a time when the U.S. was still heavily segregated and there weren’t many higher education opportunities for non-white people.

St. Katharine Drexel was born in 1858 to a very wealthy family. It was a great shock to the world when she left it all behind to become a missionary nun committed to helping the poor and people affected by racial injustices, especially Black Americans and Native Americans.

She was born in Philadelphia, PA, USA in 1858. From a young age, her mother would open the doors of their wealthy home to the poor three times a week, which left a great impression on Katharine.

Later on, she cared for her stepmother through a three year terminal illness and saw that all the money in the world could not buy safety from suffering or death.

Her life was even more radically changed after reading a book about injustices faced by Native Americans and seeing for herself the extreme poverty they lived in. She decided to take action and began heavily donating money to Native American missions.

When Kate began discerning religious life, she was torn. She felt a pull towards contemplative life, but she didn’t want to abandon the Native Americans and Black Americans she felt so called to help. Her spiritual director advised her to “wait and pray.” Later, in a private audience with Pope Leo XIII, she boldly asked him to send more missionaries to help Native Americans in the U.S. He replied, “Why not become a missionary yourself?” After the audience with the Pope, she announced her desire to become a nun. The headlines in the newspapers said “American Heiress Gives Up Seven Million!”

Later, when Kate was deciding which order to join, her spiritual director encouraged her to start her own order dedicated to her heart’s mission to help Native Americans, Black Americans, and other People of Color more directly.

Though she had no experience as a nun or missionary. Drexel’s priority for her order (Sisters of the Blessed Sacrament) was to bridge the gap for People of Color through education, health, social services, and local missions. Not only did she establish over 60 institutions, but she also financially contributed to the mission of a Black Catholic currently on the path to sainthood: Servant of God Augustus Tolton. Her contribution helped him to establish the FIRST Black Catholic parish in Chicago.

How to honor St. Katharine Drexel on her feast day

Photo from Basilica of St. Mary

St. Katharine Drexel, pray for us. Help us to be energetic and generous in our fight for racial justice. Bringing more of heaven to earth, where all of God’s people can have the opportunity to be fully themselves.

Donate to a cause helping to fight racial injustice

or find a way to actively volunteer with initiatives in your community.

Here’s a few we love: 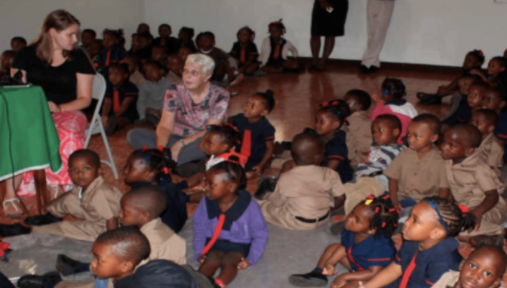 Photo from Sisters of the Blessed Sacrament

Watch a video about her

Meditate on the beauty of St. Katharine's life by yourself or with your kids. 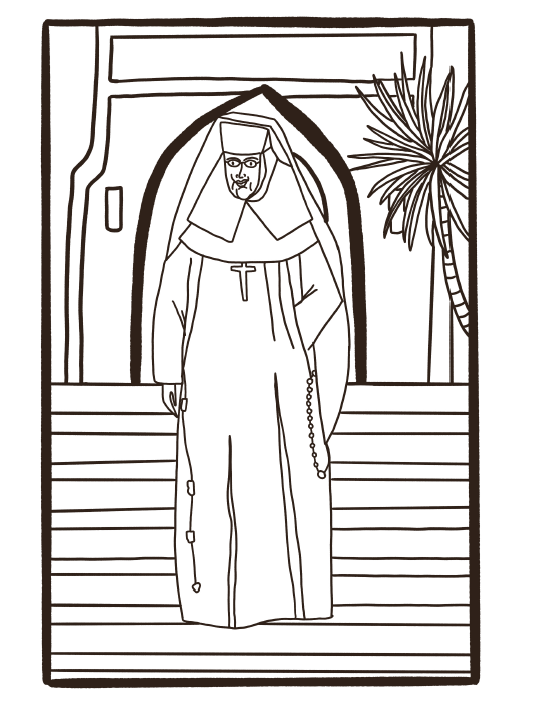 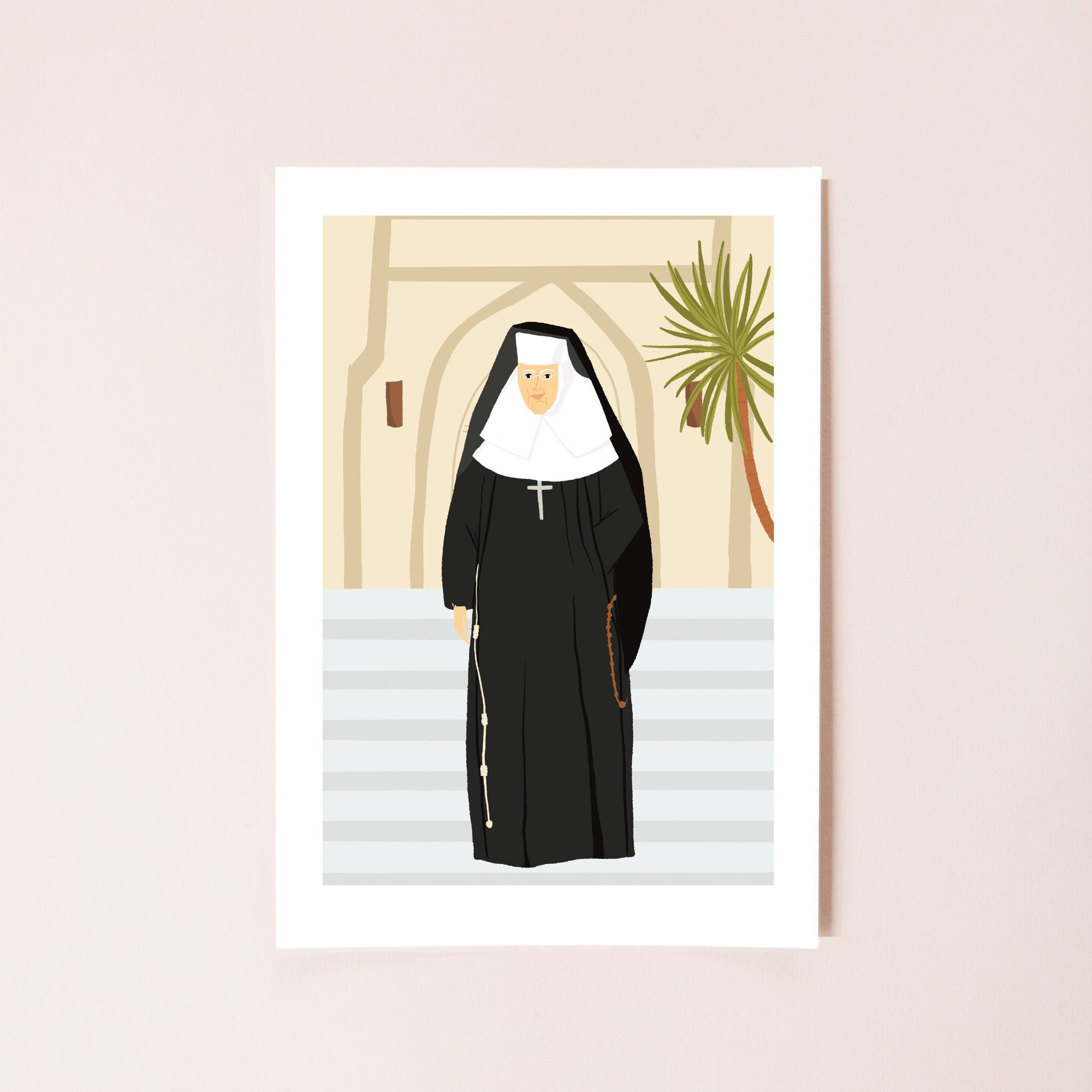 Hang up her print in your home

St. Katharine Drexel, pray for us!