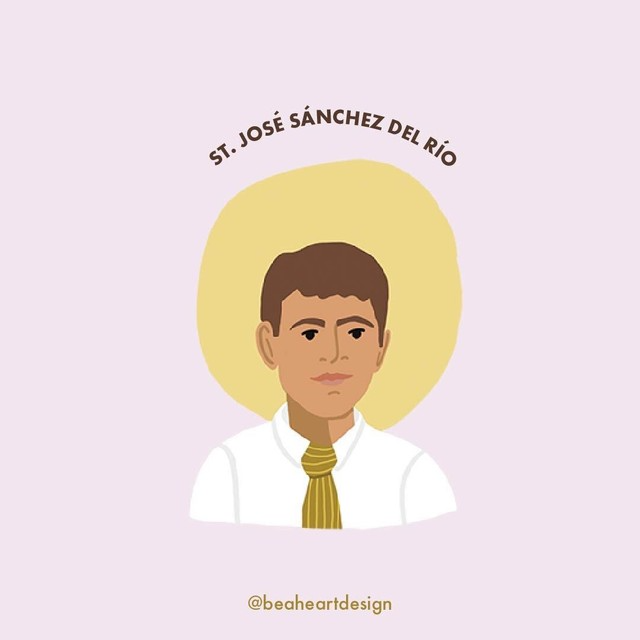 Country: México (in the town of Sahuayo, in the state of Michoacán)

St. José Sánchez del Rio is known for his courage. He bravely stood up for his Catholic faith in a time when it was dangerous in Mexico to be a Catholic.

The Mexican government in 1926 was not allowing Catholics to practice their faith or go to mass. They shut down churches, banned priests, and even killed some priests. At first, Mexican-Catholics tried to peacefully protest and pray. But the Mexican government escalated the situation, and it became clear that the Mexican people (Cristeros) would have to fight even harder for their right to practice their faith. Many Mexicans died defending this right.

José Sánchez del Rio was too young to fight, so they let him carry the banner for the Cristeros. He was captured, tortured, and eventually killed. His last words were "Viva Cristo Rey," which means "Long Live Christ the King!"

You can watch this video for kids on the life of St. José Sánchez del Rio.

what were the cristero wars?

The Cristeros were rebelling against the Mexican government, who had begun severely persecuting Catholics including:

Many Catholics banded together to resist this intense persecution. It began with peacefully boycotting the Mexican government by boycotting movies, plays, public transportation, and Catholic teachers stopped teaching in secular schools. Soon it escalated to violent rebellion that erupted across Mexico and continued until 1929 with a truce that, unfortunately, was not respected by the Mexican government.

Many Catholics who fought for the Cristero cause were executed or died in battle. Several of those who died in the Cristero Wars are now in the process of being canonized or have already become saints. Among those recognized are Blessed Miguel Pro, Blessed Luis Magaña Servín, and St. José Sánchez del Rio.

What was St. José Sánchez del Rio's involvement in the Cristero Wars?

Though St. José Sánchez del Rio was too young to fight, he desperately wanted to join in the cause to protect the religious freedom of Catholics in Mexico. He was eventually allowed to join the rebellion as a flag bearer⁠.

José was captured during a battle and threatened by torture if he didn't deny his faith and the Cristero cause. José refused and was tortured terribly, including having the bottom of his feet cut off. ⁠

As José was forced to walk through town without soles on his feet, he recited the rosary, prayed for his enemies, sang songs to Our Lady of Guadalupe, and proclaimed, "I will never give in. Vivo Cristo Rey y Santa Maria de Guadalupe!"⁠
Which means “Long live Christ the King and Holy Mary of Guadalupe!”⁠

He died soon after at age 14, with a courageous and radical love for Jesus.⁠ ⁠

St. José Sánchez del Rio, pray for us!⁠
Pray for persecuted Christians everywhere.⁠
Pray for those struggle to be courageous in sharing their faith.⁠
Pray for children and adolescents to know the love of Jesus in a deeper way.⁠
Pray for us to have opportunities to love Christ as radically as you did.⁠
¡Viva Cristo Rey!⁠ 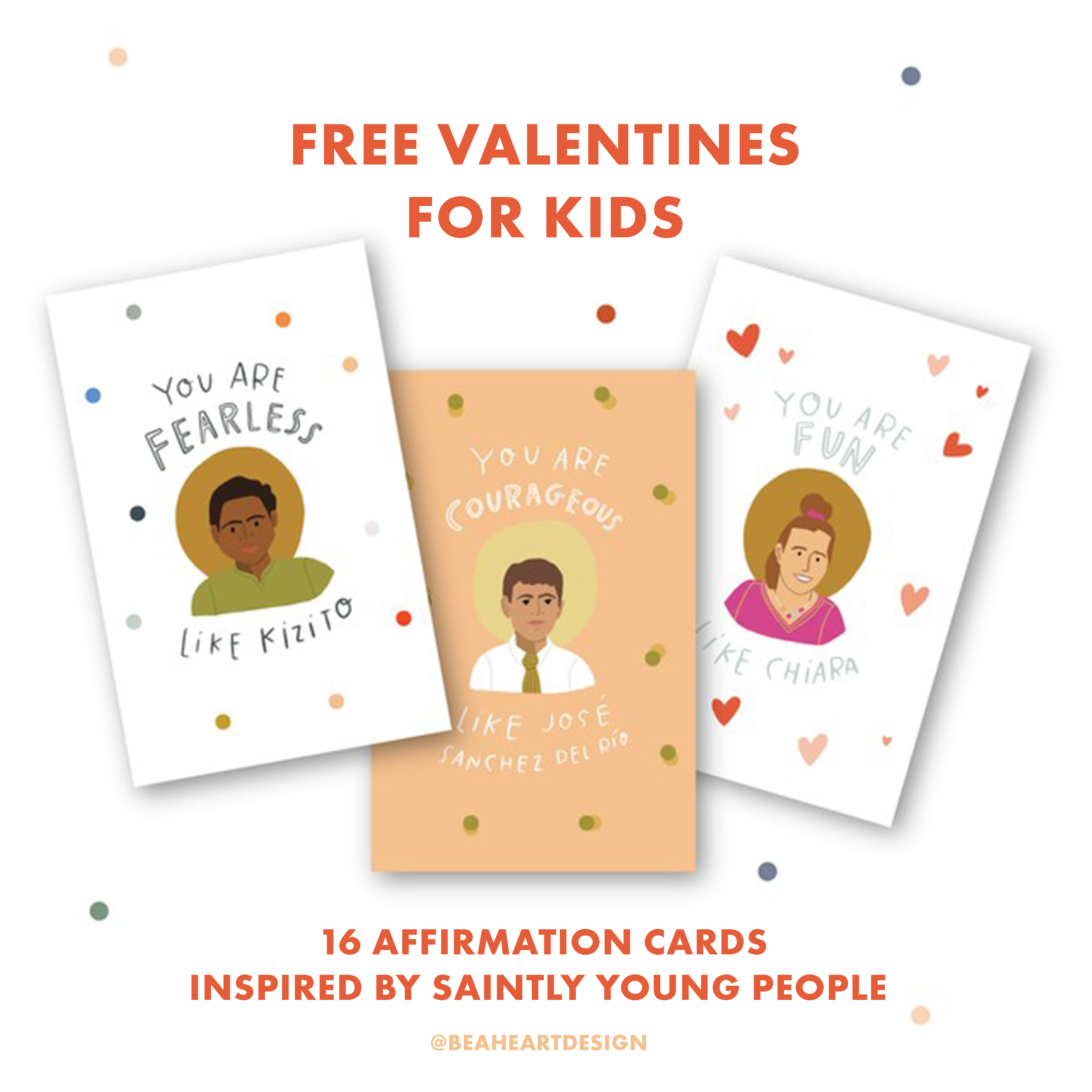 Available in English and Spanish.

Teach your children about people who were on the road to sainthood at a young age.

You can also download these free Young Saint Notecards to teach your kids about the young saints featured on the collection. 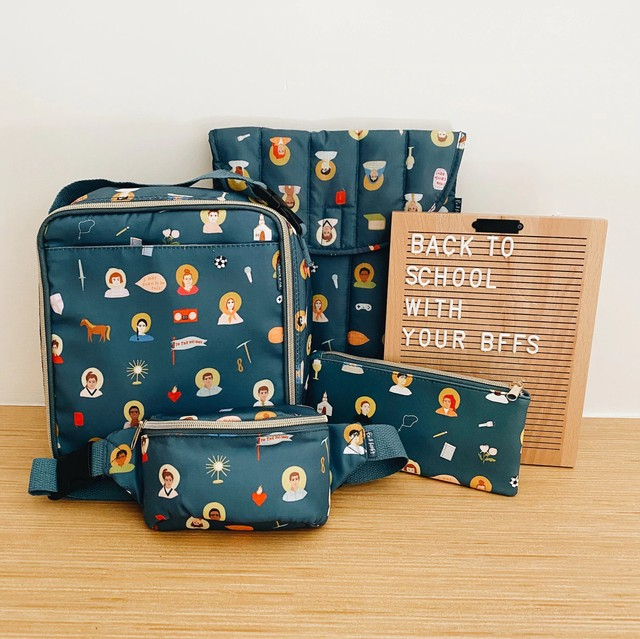