What St. Josephine Bakhita's story taught me about suffering 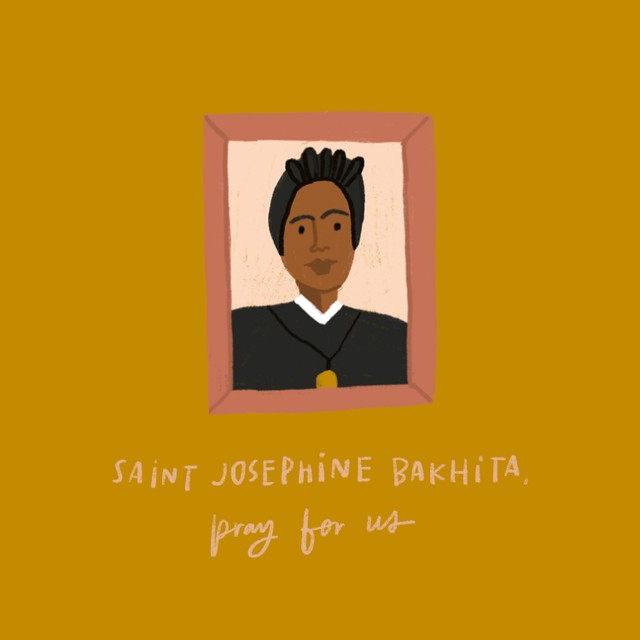 Something maybe not as well-known about St. Josephine Bakhita is that her body was scarred all over.

Bakhita’s skin underwent the painful and horrendous Sudanese custom of scarring slaves - where a pattern was cut into the skin with a razor. Then salt was poured into the open wounds to ensure it would scar. When finished, 140 intricate patterns were cut into her breast, torso, and arm.

Aside from this, she suffered so many other traumas. She was kidnapped at age 7 and sold into slavery. It was such a traumatic experience for her that she actually *forgot* the name her loving parents had given her. Her new owners gave her the name "Bakhita" which means "fortunate" - an ironicly cruel name given her circumstances. She was beaten and abused often by different "masters" when she was repeatedly resold.

When she was sold to an Italian diplomat, he took her back to Italy, and it was there that she met Jesus for the first time. Her nannying duties took her often to Venice’s Institute of Catechumens, run by the Canossian Sisters and she felt very drawn to the Catholic Church through witnessing their lives. She was baptized in 1890 and took on the name “Josephine” which means "God will add" or "God will increase."

She was finally freed in 1893 after she refused to go back to Africa and WON the legal battle for her freedom, with the help of the Canossian Sisters. She became a religious sister herself soon after, until her death in 1947.

What St. Josephine Bakhita taught me about suffering

What fascinates me about St. Josephine Bakhita, is that she never discarded her name given to her by the slave traders ("Bakhita" - "fortunate one"). She kept it alongside the baptism name she chose for herself, as if to say, "Even my suffering, my trauma, is a part of my story.

And even though I went through so much pain, God will increase ("Josephine") and He will cover it all and redeem it."

It's a message that I need to hear as I am struggling with my own sufferings. To remind us that our worth is not based solely on our sufferings, traumas, or life circumstances. God is greater, and He will increase. He will add His glory and grace to every hardship.

for those who have suffered untold trauma

for the victims of human trafficking

for an end to racial injustices around the world

St. Josephine Bakhita, pray for us! 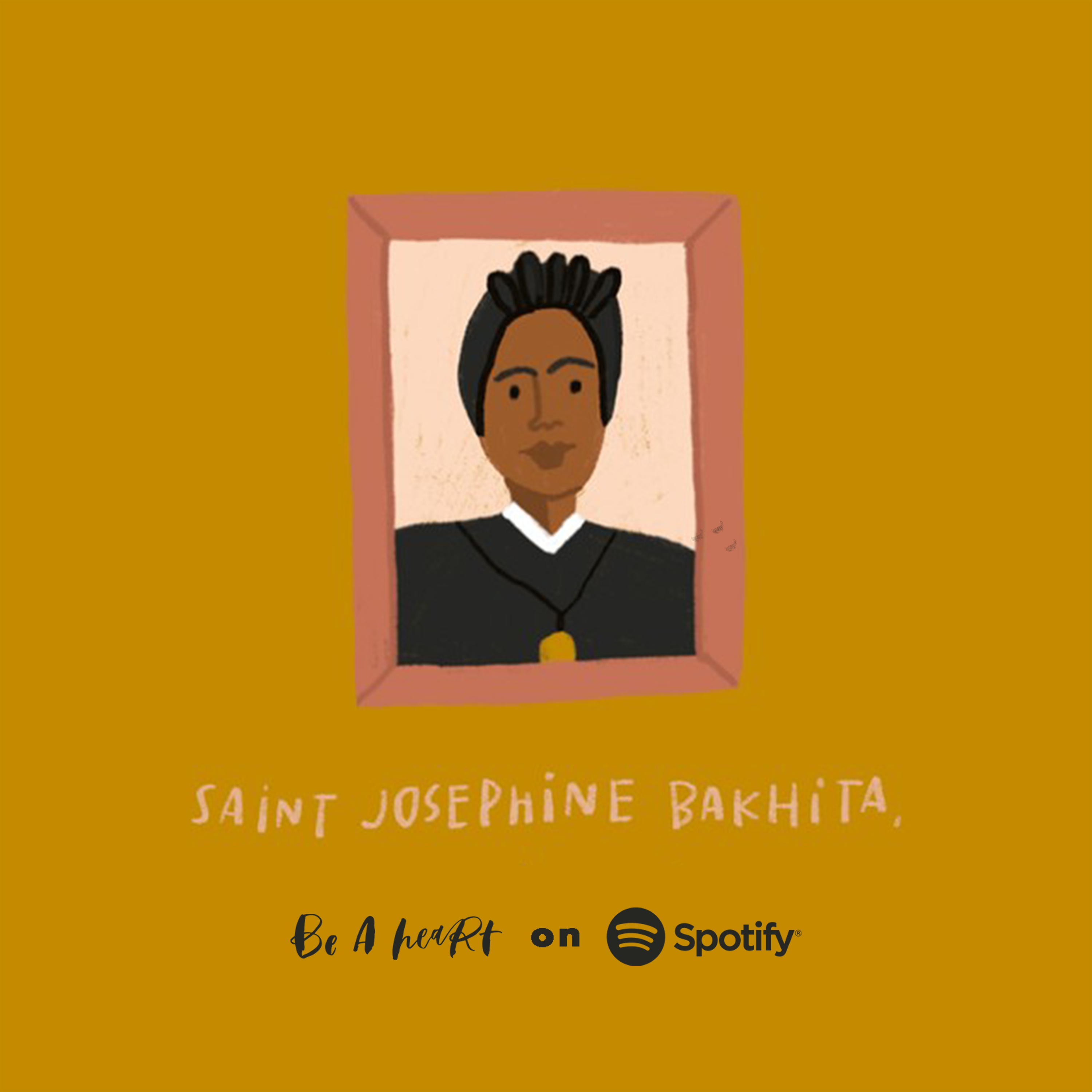 LISTEN TO OUR CURATED SPOTIFY PLAYLIST

inspired by the beauty of St. Josephine Bakhita's life. 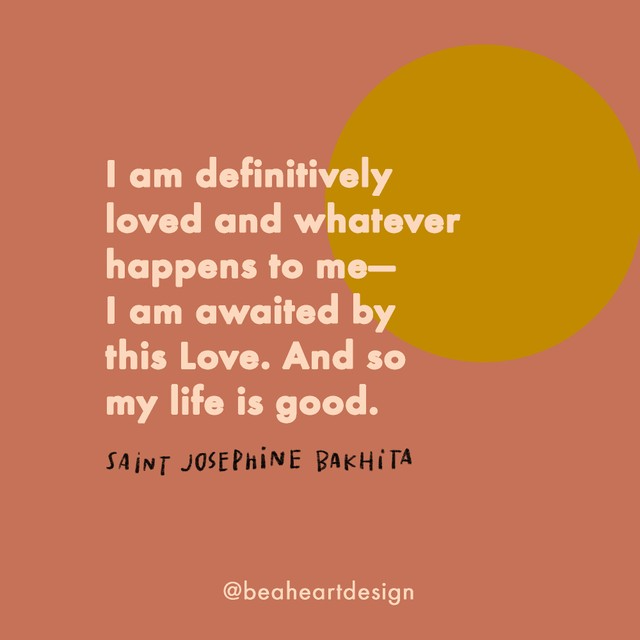 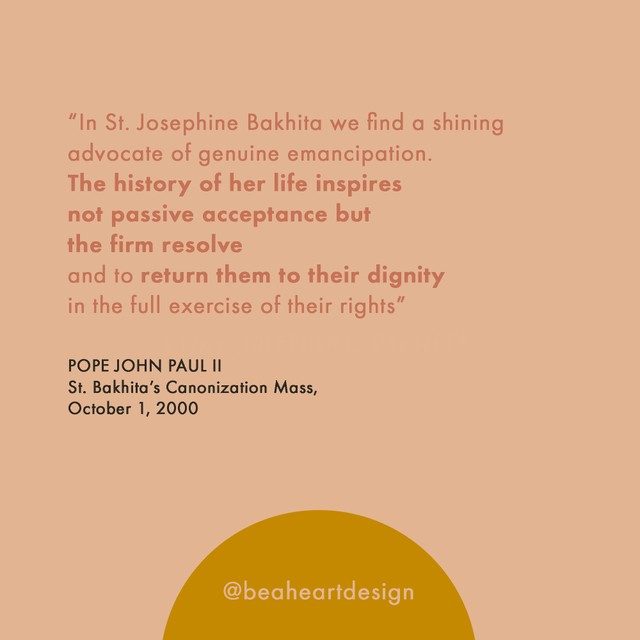 QUOTES FROM OTHERS ABOUT ST. JOSEPHINE BAKHITA 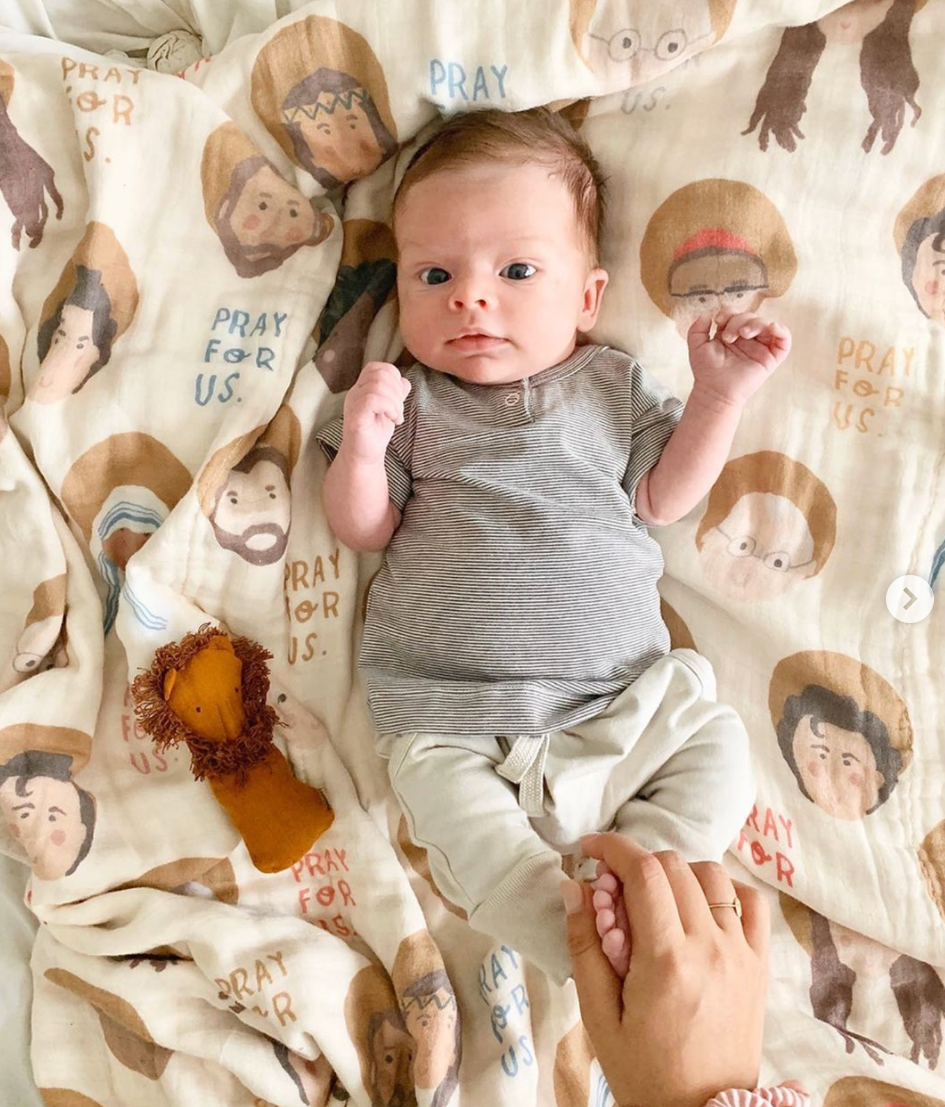 Honor the beauty of St. Josephine Bakhita's life and story by:

Sharing her story with a friend